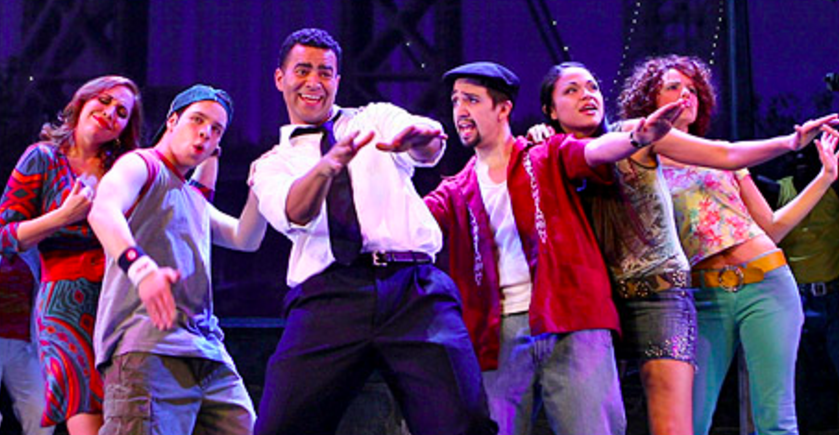 This morning, I sent this email to Porchlight Theatre, a Chicago theatre that cast a white man as a Latino in their production of the musical In the Heights. If you agree with my sentiment, use your voice too.

I am a young Latina, born and raised in Chicago, who was thrilled to find out Porchlight was putting on In the Heights. Now, for obvious reasons, I am not.

In the Heights is not a silly romance, or universal comedy. You cannot swap out ethnicities in a story that inherently argues for the promotion of the Latino narrative as told by Latinos. Porchlight is roughly 3 miles away from the city’s epicenter of Puerto Rican culture, Humboldt Park, a community grappling with gentrification as I type. You see, the plot of In the Heights is playing out in the theatre’s own backyard, and yet it still cannot grasp the overarching theme of the musical.

It is a shame that the casting decision has not backtracked. No matter how you spin it, Porchlight passed on an opportunity to further the reach of an important story in a honest way. With the hateful rhetoric being spread by one trollish presidential candidate, the telling of genuine and positive Latino stories is more important than ever. I thought that was happening at Porchilght.