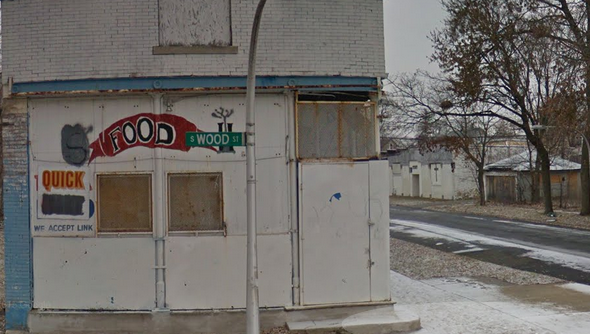 A penny doesn’t buy you much these days.

In fact, legislators are recommending they stop making the penny. The cost of producing, handling, and counting penny coins is simply not worth it.

Back in my day, a penny was worth something.

The Penny Loafer’s opening in the strap was a good place to keep a penny or two for an emergency phone call. Pay-phones were once five cents.

The penny was also seen as good luck.

Back then, you wouldn’t walk by a penny and not pick it up.

Like the saying went, “Find a penny, pick it up. All day long, you’ll have good luck.”

Unless, of course, the penny was tails side up, then some people would turn it around for the the next person to find.  Some people believed that it was only good luck to pick up a penny if it was heads side up.

But for children back then all pennies were good luck. It meant a trip to the corner store.

Back in my day, there were two corner stores within a three block radius of my home.

The corner store supplied our neighborhood with everyday household groceries.

But, the most important thing it provided the neighborhood kids with was the variety and abundance of Penny Candy!

Sometimes, I was lucky, and I had a nickel or dime. That meant…

Oh! How we ate some of those things…

I recall one particular time, I had to go to the corner store for my godmother Judy to purchase a can of beans, or something like that. She gave me a $1 food stamp.

It was a common thing to use food stamps in my neighborhood.

And that day, the $1 food stamp paid for my 5 pieces of candy, which was my payoff for making the trip for her.

On those hot summer evenings, we sat on our porches waiting for the Piraguero (snow cone man).

He could be a block away, but he would make his presence known with the loud – occasionally Salsa – music.

Once he got closer, we can hear him yelling…

He would double park his Brady Brunch looking station wagon in the middle of the street and open up the trunk, which contained a huge rectangular cooler that stored the block of ice, and five pump dispensers that had the best fruit flavored syrups- strawberries, cherry, coconut, tamarindo, and guayaba.

The neighborhood kids would crowd around with their quarters waiting to purchase the best treat our neighborhood provided.

The old man would take out his glorious gadget- the silver scraper- to make the shaved ice.

He would then take funnel shaped tool to create the cone-pyramid.

Lastly, he would pour the flavored syrup on top of the ice.

The name piraguas derived from the spanish words “piramide” (pyramid) and “agua” (water).

The piragua is sipped through a straw, unlike the American snow cone, which is usually eaten with a spoon.

Today, a penny wouldn’t buy you much. Heck, $1 wouldn’t get you much these days either.

Back in my day, you can make a child happy with a penny.

Those were simple times, with simple expectations, and a whole lot of sensational sloppy smiles due to all the outdoor playing and candy and piraguas indulgences.